The doctors at our Indianapolis fertility center use preimplantation genetic testing, or PGT, to examine the chromosomal status of the embryo. This examination improves the likelihood of IVF success, as an embryo with chromosomal issues will have less likelihood of leading to a healthy baby. Chromosomal abnormalities are also the most common cause of pregnancy loss.

Learn about the different types of preimplantation genetic testing

While PGT-A, PGT-M, and PGT-SR help patients develop a healthy pregnancy, these tests look at different things. The specialists at our Indianapolis fertility center help patients determine which type of PGT is best for their unique needs.

PGT-A allows an embryologist to determine if an embryo is aneuploid, which means having too few or too many chromosomes. Aneuploidy can cause miscarriage, implantation failure or chromosomal disorders like Turner syndrome or Down syndrome.

PGT-M involves studying the embryo for single-gene defects which can cause a known inherited disease in a patient’s family, such as cystic fibrosis, sickle cell disease, Tay-Sachs disease or Huntington’s Disease. It can also evaluate for X-linked conditions, including Duchenne muscular dystrophy or Fragile X. In addition, PGT-M can also evaluate for mutations associated with certain hereditary cancers.

The tests also allow the embryologist to determine the sex of an embryo.

While PGT-A, PGT-M and PGT-SR are very good at detecting genetic abnormalities, patients should know they are not able to identify 100% of potential issues. They also do not replace the need for prenatal testing during pregnancy.

Who can benefit from PGT?

Preimplantation genetic testing helps fertility specialists transfer genetically normal embryos which can increase pregnancy success rates. The physicians at our Indianapolis fertility clinic will help patients understand if testing is recommended and which test may benefit the patient the most.

Candidates for PGT-M. Patients with known inheritable genetic disorders, such as cystic fibrosis or spinal muscular dystrophy may benefit from PGT-M. This testing allows the embryologist to test the embryos to see which have the genetic disorder. Patients can also have PGT-A performed so that they have information on the chromosomal status of the embryos.

When developing treatment plans, the doctors at our Indianapolis fertility center help patients determine if genetic testing can increase their chance of building a healthy family. Contact us for more information about PGT. 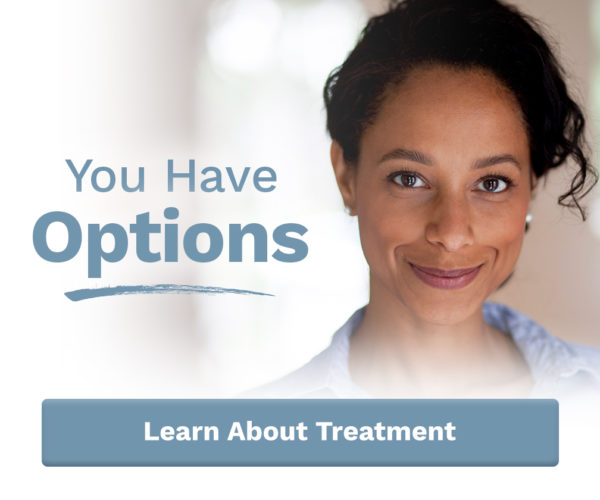